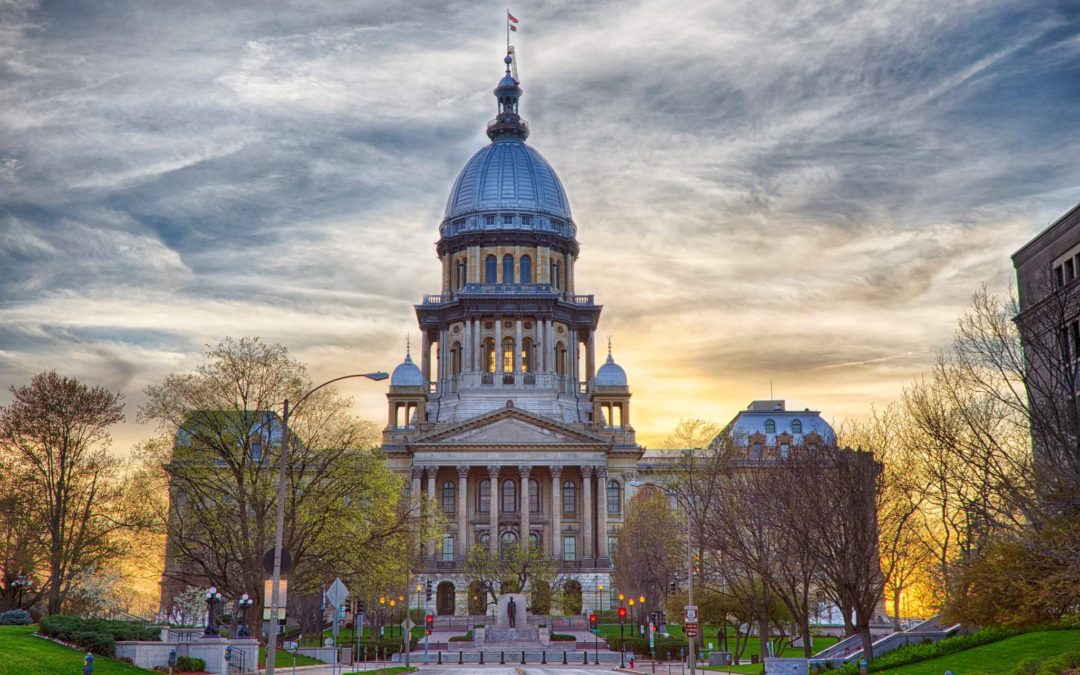 The Check is in the Mail

Most Illinois residents will begin receiving a stimulus check of sorts, in the form of a tax rebate. Beginning Sept. 12, the state will start distributing one-time income and property tax relief payments. Distribution is expected to take an estimated eight weeks, according to Illinois Comptroller Susanna Mendoza. The income tax rebate will be $50 per person. Those with dependents will receive $100 per dependent up to $300. The property tax rebate amount is equal to the property tax credit you were qualified to claim on your 2021 tax forms – up to a maximum of $300.

Opponents have been critical of these initiatives. They argue that having checks sent to Illinoisans on the eve of the election is merely a political ploy.

Governor Pritzker has appointed Dr. Sameer Vohra, a distinguished pediatrician and healthcare policy expert, to lead the Illinois Department of Public Health (IDPH). Dr. Vohra who began serving in the new role on August 1st if the Founding Chair of the Southern Illinois University School of Medicine’s (SIU-SOM) Department of Population Science and Policy. He follows Dr. Ngozi Ezike, who stepped down in March after leading IDPH and the State of Illinois through the first two years of the COVID-19 pandemic.

Mudslinging alert, Labor Day is the unofficial start to the campaign season. This election features a U.S. Senate races, all congressional seats and all state Constitutional offices including, Governor, Secretary of State, Attorney General, Treasurer and Comptroller and several races for seats on the State Supreme Court. Also, all 118 members of the Illinois House, all 59 members of the Illinois Senate are up for election or reelection. Watch your mailbox get full, commercials during the news to be focused on the election and on line ads to persist for the next two months.

As of right now incumbent Governor JB Pritzker has a significant financial edge over challenger State Senator Darren Bailey. Governor Pritzker’s campaign was shown to have $60 million in his campaign fund at the end of June. State Senator Bailey had just under $400,000 at the end of June. His campaign has since received $1 million campaign contribution from conservative megadonor Richard Uihlein.  Governor Pritzker has been running ads since the primary and will likely continue to do so through the election.

Illinoisans will be asked to cast a yes or no vote on adding language to the state Constitution. The referendum would add the provision that that collective bargaining is fundamentally necessary to protect the economic welfare and safety of all workers in the public and private sectors. If approved by voters in November, the amendment would prohibit laws that interfere with, negate, or diminish collective bargaining agreements, including agreements that require union membership as a condition of employment.

Proponents in organized labor argue that the amendment, better known as the Workers’ Rights Amendment, would boost incomes and improve working conditions for workers, as well as better the state’s economy. However, those that oppose the measure claim that it gives too much power to organized labor and that it will lead to higher taxes in Illinois.

In order to adopt the change to the Illinois Constitution, 60% of people voting on the question or a simple majority of all votes cost in the election would have to be in support of the amendment.

Despite many public statements urging a special session, it is unlikely the legislature will convene prior to the scheduled Veto session which will occur in November.  There were many lawmakers calling for the General Assembly to reconvene prior to the November election to address topics they felt were urgent. Instead of reconvening, the House Democrats appointed special working groups regarding mental health, reproductive health policy, firearm safety and reform and a working group on social media and online extremism. Membership of the groups was limited to only House Democrats.

A group of Republicans had previously urged a special session to be called to deal with the state’s remaining unemployment debt, which remains at $1.8 billion and costs taxpayers continued interest.

Illinois State Police moved forward with an emergency rule to allow for broader use of “clear and present danger” reports — aimed at barring applicants from receiving a firearm owner’s identification card or revoking a current card for those who exhibit violent or suicidal behavior. The new emergency rule is designed to allow State Police to consider a larger range of information in the definition of clear and present danger and clarify the agency’s authority to use the reports. Governor Pritzker said the rule change will allow State Police to “see a fuller picture of an applicant’s history and keep the people of Illinois safe from those who should not be in possession of firearms.”

The Illinois State Police announced they seized guns from more than 1,000 people with revoked Firearms Owner’s Identification cards in an effort to curb gun violence. From mid-June through the end of July, Illinois State Police said they conducted 201 statewide details to remove firearms from people who have had their FOID cards revoked for felony convictions or threatening actions. Illinois State Police Director Brendan Kelly said out of more than 1,716 FOID compliance checks from June 16 to July 31, 1,014 people in Illinois were brought into compliance, surrendering their FOID cards and transferring their firearms out of their possession. State police also said 33 departments have applied for $2 million in grants to step up FOID card enforcement.